Over 35 years ago, Microsoft Windows released its first operating system in the year 1985.

Today, Windows, as we experience it, feels very different but somehow the same.

In those years, the OS has seen increased computing powers and a shift from the keyboards and mouses to the touchscreens.

Now, as we are inching towards the future, Microsoft has announced the launch of Microsoft Windows 11.

And, here is everything you need to know:

For the past year, there have been several rumors about a major Windows redesign.

On May 25, Satya Nadella, Microsoft’s CEO, said Microsoft was planning “one of the most significant updates of Windows of the past decade.”

Confirming that a major change was on its way.

On June 24, in the blog post, the company said, “We’ve simplified the design and user experience to empower your productivity and inspire your creativity. It’s modern, fresh, clean, and beautiful.”

Here, are all the major changes you should know about:

Unlike before, the Start button will be found in the center of the taskbar from the justify corner. It will be accompanied by the icons for open applications and icons that have been pinned to the taskbar.

The good news is you will have the option to personalize it and bring it back to the old position. Just go to Settings > Personalization > Taskbar.

No more pinning applications to the Start menu. Instead, you see a group of applications under a heading called Pinned.

While most of the icons will appear there automatically, you will have the option to remove or add them from Start.

Besides, the Start menu will display a recommended section where it will feature all the programs and recently accessed files. 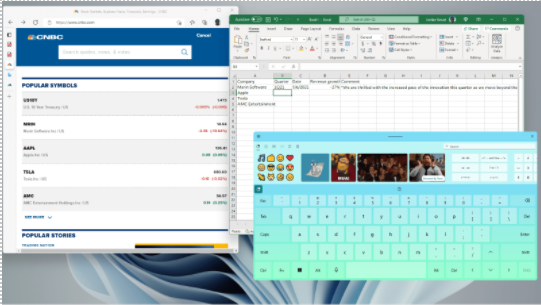 Windows 11 bring an on-screen keyboard with full-featured that includes access to emojis and GIFs, word suggestions, a clipboard, handwriting recognition, and an option to customize theme design.

And, there are now six desktop wallpapers to choose from.

The Settings app in Windows 11 will look a lot different from Windows 10.

It will now have widgets to show paired devices, a link to rename your PC, and an option to view the subfolder you’re looking in. The position of the menu options will be different. 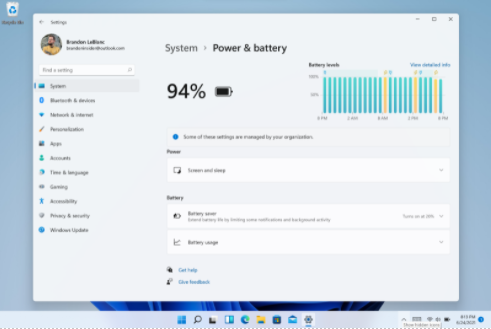 If you’re using a laptop, an option in Windows 11 will help lengthen its battery life.

If you are using a supported device, you can turn down on the new dynamic refresh rate setting for less critical scenarios, such as reading emails.

Microsoft is taking touch gestures and bringing them to displays. This will make the touchscreen PC experience more like a tablet.

You will have some new touch gestures for quicker surfing: 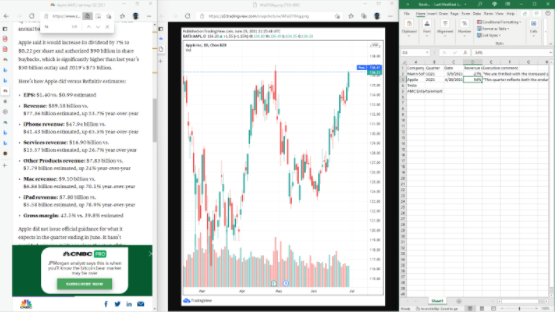 You will now be able to easily organize windows you want to use at the same time with Snap Layout and Snap Groups.

Just hover over the maximize button in an application. You will see options for arranging two, three, or even four windows. Then click on the screen you want to use, and then choose the other portions of the screen for the other windows.

After you’ve organized your windows, you can access your set of windows from the taskbar and open other ones. You can get back to the set by hovering over the icons for the apps and quickly close the set by hitting the X button.

Windows 11 brings tons of feature and here are a few of them that standout out:

Microsoft’s new OS will feature a clean design with rounded corners. It will have pastel shades and a centered Start menu and Taskbar.

Windows 11 will have easy installation for Android apps from within the new Microsoft Store via the Amazon Appstore.

While widgets have been around for a while, you can now directly access them from the Taskbar. You can even personalize them to see whatever you’d like.

Microsoft Teams is now directly integrated into the Windows 11 Taskbar. This will make it easier to access. Also, you’ll be able to access it from Windows, Mac, Android, or iOS.

Windows 11 will now have Xbox tech and some features, such as Auto HDR and Direct Storage, to improve gaming on your Windows PC.

Windows 11 will let you set up virtual desktops similar to MacOS.

Snap Groups and Snap Layouts offer collections of the apps that you’re using at once. Windows allows easier task switching by allowing you to come up or be minimized at the same time. You will also be able to plug and unplug from a monitor more easily.

Currently, Windows 11 is available as an Insider Preview build download for those in the Windows Insider Program. The version will be available in July as a public beta.

The upgrade to Windows 11 will be free for computers that already have a properly licensed copy of Windows 10.

Microsoft is yet to announce the price structure for Windows 11, but it’s reasonable to expect they will be identical to Windows 10 editions.

Q5. How Often will Windows 11 get Feature Updates? 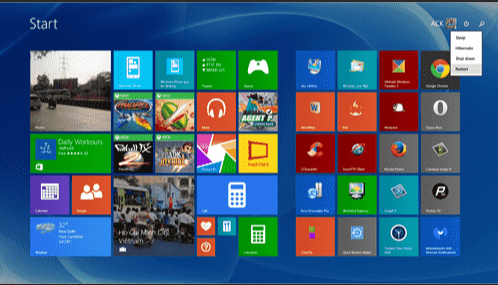 One of the most crucial changes in Windows 11 isn’t the software at all. Instead, Microsoft has something called the servicing schedule. It will now produce feature updates once per year.

Besides, Microsoft has also pushed out a support calendar which they call the Windows lifecycle, where they will offer 24 months of support instead of the current 18 months for Home, Pro, Pro for Workstations, and Pro Education editions.

Now, IT staff can look forward to 36 months of support which is an improvement over the unusual tick-tock support schedule for Windows 10.

Security updates will continue to arrive on the second Tuesday monthly.

Q6. Will my Systems Work with Windows 11?

Unlike Windows 10, Windows 11 requires new hardware. With some exceptions, PCs designed in 2019 or after will work with Windows 11.

Some older hardware is less likely to pass stringent compatibility checks. For instance, Intel 7th Generation Core processors are not on the list of compatible CPUs. PCs manufactured in 2016 or earlier will certainly be unsupported.

Q7. What are the Minimum System Requirements for Windows 11?

The published system requirements are as follows:

You will need an internet connection to keep Windows 11 up-to-date and to download and use some features.

Windows 11 is available only as a 64-bit OS for 64-bit CPUs and it is best to bid farewell toast to 32-bit Windows, which is now officially retired.

Q8. How to know if your Computer will be Compatible with Windows 11?

You can go to Microsoft’s website to check the list of requirements to see if your current Windows 10 PC is eligible for the free upgrade to Windows 11.

Initially, the company encouraged people to download the PC Health Check app to check their machine’s compatibility. However, users reported that it failed to give them adequate detail as to why a device was not compatible.

The company “temporarily removed the app” to address this issue on June 28, and promised that it would return before the Windows 11 release. 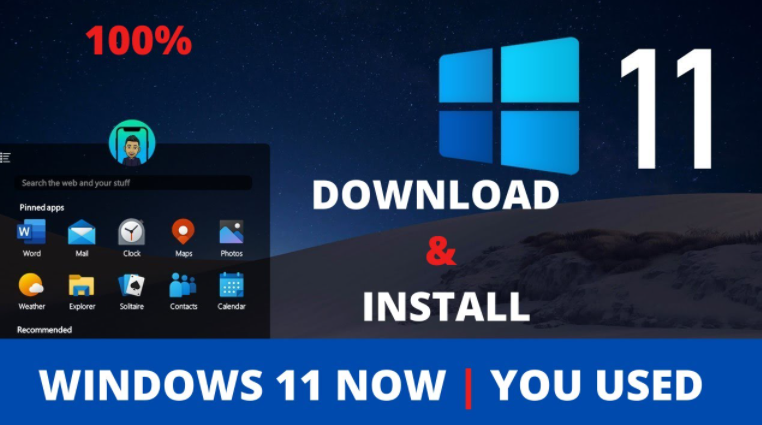 Once Windows 11 is available, you’ll download it similar to how you would any new version of Windows.

If you already have a licensed copy of Windows 10, Windows 11 will appear as a free upgrade for your machine.

How Smart Phones Are Helping Track Coronavirus But At Cost

The Role of Coronavirus Scanner Under COVID-19 Situation

8 Trends of Cloud Computing to Expect in Future

6 Apps to Support Your Marketing Strategy

5 Crucial Steps to Embracing AI in Your Business