Say Goodbye to Your Classic Gmail Inbox, Whether You Like it or Not

It seems like Google is on an extensive mission of revamping its tools and features. After the news of Hangouts’ migration to the brand-new Google Chat, Google’s mailing gadget Gmail is getting a revamped avatar, whether users like it or not. 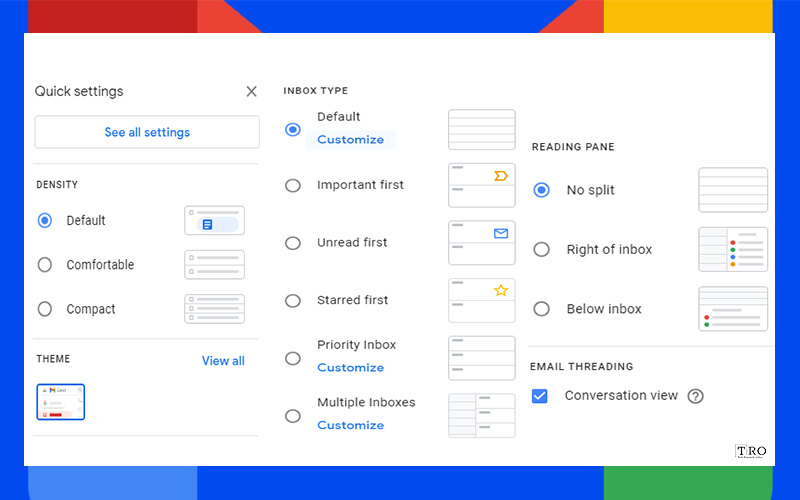 Recently, Google has announced that it will begin pushing its redesigned Gmail interface to a much wider pool of users. Since the initial rollout in 2022, the new email interface has been available to Gmail users on an opt-in basis. However, now a large group of account holders (excluding the Google Workspace Essentials customers) will be moved over automatically. Anticipating backlash from users, Google will allow people to opt out of the new design and revert to the new one for the time being. But the ambition is clearly to shift all users to the updated UI soon enough.

Although it is not a huge change, as Google transitions through its current messaging app and weaves its Workspace suite into a better competitor for Office, this puts more of a focus on the updated experiences.

Google had already announced its new look in February of 2022. The new Gmail interface is designed to bring all Google’s communications services into one place. As a result, it will minimize the need to hop between multiple tabs while collaborating with clients and colleagues.

The new system has a panel on the left side of the email client to allow users to navigate quickly between Gmail, Chat, Spaces, and Meet. Depending on the services available under their respective Google Workspace plans, users can select which of these apps they would like to appear on their screens.

Speaking of Gmail’s enhanced user interface, Google explained, “When enabled, the new navigation menu allows you to easily switch between your inbox, important conversations, and join meetings without having to switch between tabs or open a new window. We hope this new experience makes it easier for you to stay on top of what’s important and get work done faster in a single, focused location.”

‘Material You’ for Refreshed Aesthetics

In addition to the updated user interface for Gmail that pulls Meet, Chat, and Spaces closer, the changes also apply more of Google’s ‘Material You’ styling effects. Starting from today, 30 June 2022, it is becoming opt-out instead of opt-in, and thus, your account will switch over to the new view by default. 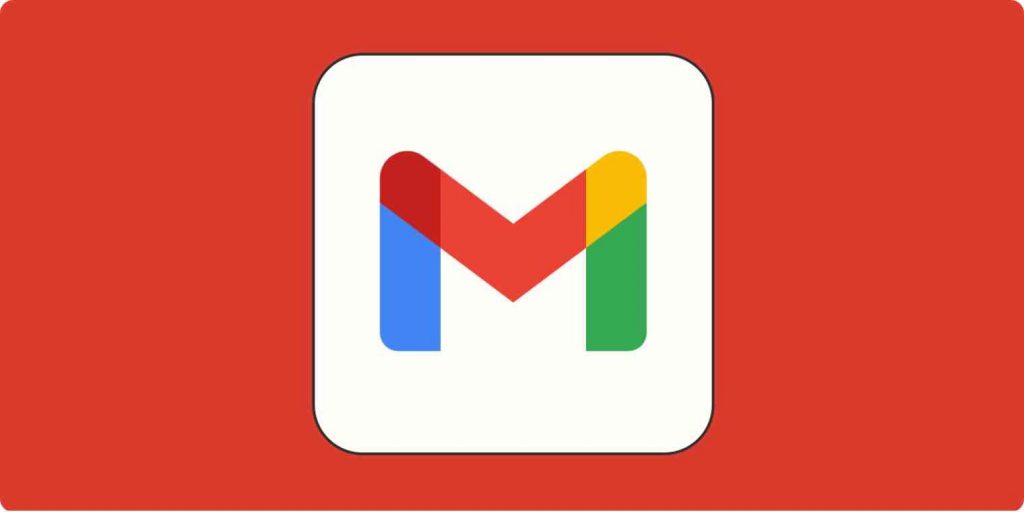 Google is very eager to pronounce the Material You design language that underpins the new interface. It is also said to deliver a “fresh look and feel” across various interlinked applications. The new Gmail aesthetic is characterized by a soft color palette and rounded edges and falls symmetrically in line with the direction Google has taken the Android UI.

Google has also kept in mind users who would want to cling to the vintage Gmail design. Hence, the new interface represents an upgrade grade for most users and the modest changes to core inbox functionality will mean the transition should be relatively painless. The automatic transition to the new-look Gmail is expected to take effect for all qualifying users over the next two weeks. Concerning that, Google further added, “As always, we will carefully monitor and address feedback from users during this rollout period and in the future.”

US FCC calls TikTok “Wolf in Sheep’s Clothing,” Asks Apple and Google to Ban it from App Stores