Microsoft to end support for Windows 8.1; What happens next?

Microsoft is officially preparing to send reminders to users of Windows 8.1 users that support will end on January 10, 2023. It will begin sending notifications to existing Windows 8.1 devices in July, as a first reminder lending up to January 2023 support cut-off.

The antiqued Windows 8.1 is approaching the end of its tenure. This is mainly because the operating system will soon lose support from Microsoft, starting from January 10 2023, after which users will no longer receive official patches to protect them from danger. To officially remind users that the end is nigh, the software giant will soon be sending users reminders to upgrade to upper versions as soon as possible. 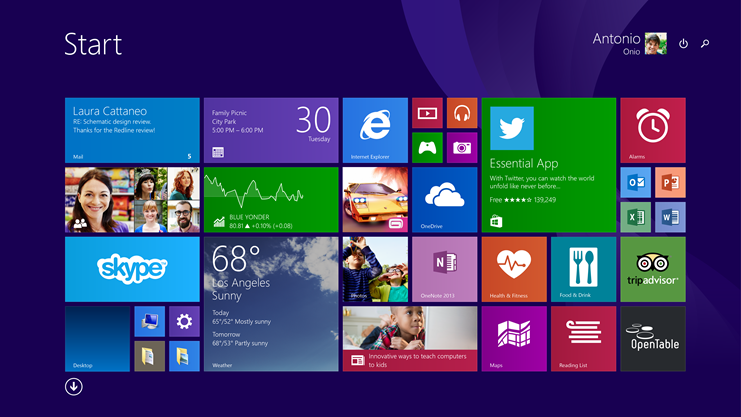 Starting from July 2022, Windows 8.1 users will begin seeing messages asking them to upgrade to a newer version of Windows. Users will get the option to disable these notifications until Windows 8.1 falls out of support (in case they are not interested).

No ESU for the Ceasing Operating System

Microsoft will send notifications similar to the ones used in the past to remind Windows 7 users about the end of support dates. Although Microsoft ended Windows 8 support in 2016, the Windows 8.1 update will cease support in 2023. Microsoft will not offer an Extended Security Update (ESU) program for Windows 8.1. Therefore, businesses will be unable to pay for additional security patches and will rather have to upgrade or accept the risk of running software without any security updates.

The reception to Windows 8 was substantially improved by Windows 8.1. Windows 8 offered a new touch-centric vision for Microsoft’s future, but many PC users rejected it because of how abruptly it did away with the old desktop and Start button. The mobile-first OS didn’t fit with what people wanted, and Microsoft apologized by bringing back the Start button in Windows 8.1.

Despite the improvements brought by the Windows 8.1 update, Microsoft and some of its users will be glad to forget the Windows 8 period. Faced with competition from the iPad, Microsoft tried to update Windows but instead alienated many of its devoted fans. When Windows 10 debuted in 2015, it undid many of Windows 8’s most drastic changes, and Windows 11 has gone much farther by deleting the Start menu’s Live Tiles and redesigning several dated features that have been part of Windows for decades.

Windows 8.1 users now must decide whether to upgrade their operating system or purchase a new computer. Due to the general rigid CPU requirements, Microsoft admits that most Windows 8.1 machines will not even support Windows 11. “While most Windows 8.1 or Windows 8 devices will not meet the hardware requirements for upgrading to Windows 11, compatible Windows 8 and 8.1 PCs can be upgraded to Windows 10 by purchasing and installing a full version of the software,” Microsoft explains in a support note.

That leaves Windows 10 as one of the most probable upgrade options, which will be supported until October 14th, 2025. Windows 8.1 machines will not cease to function on January 10, 2023, but continuing to use the OS without software updates and security fixes is a major risk. Microsoft’s support site contains a plethora of FAQs and articles to assist Windows 8.1 users in upgrading or migrating files to a new machine.

Microsoft Will Integrate Spotify In Windows 11

Microsoft Office vs. Apple iWork Review: Which is Better?