Say goodbye to your physical purses with Google Wallet!

Google is (most possibly) going through a major revamping of its services and solutions. With Google Chat substituting the veteran Hangouts in the past, it has currently launched the Google Wallet.

Google certainly wants you to replace your physical (tanned) wallet. Following its announcement at I/O 2022 in May, Google Wallet has started to roll out and it’s already showing up on people’s phones. It is an update to the old Google Pay app (which has multi-color G and “Pay” on a white background).

Google Wallet will replace another veteran, GPay, in many countries. According to Google Spokesperson Chaiti Sen, the company has started rolling out the Wallet to Android users in 39 countries, and it’ll be available to all users over the next few days. “GPay” with money management capabilities and P2P payments will remain accessible in the US, Singapore, and India.

Named ‘Wallet’, the new payment app features dynamic color theming. It has tap-to-you cards that appear on a carousel at the top. Various passes appear in the feed below as well while you can “add to wallet” from the bottom-right floating action button. After updating, you will also notice the Quick Settings tile is now called “Wallet” with the new icon.

Twitter sues Musk over a $44bn takeover deal; Why did he back out?

In the Wallet Settings, tapping your profile image links to the following aspects: Payments profile, Add passes from Gmail, Review purchases (transactional details), Updates from your passes (events + flights), and even marketing emails. In the future, the Google Wallet can also store mobile driver’s licenses and state IDs, including hotel keys and office badges. It is currently dependent on state DMVs (in the US) and is coming as early as later in 2022—with Android already supporting the underlying technology. 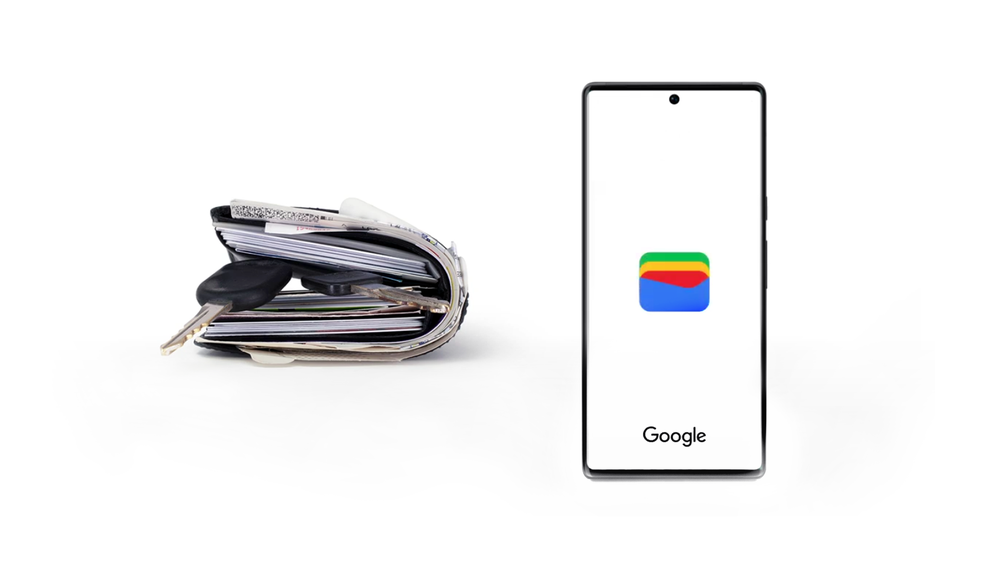 How will Google replace your physical wallet?

With the launch of Google Wallet, “Google Pay” will remain responsible for the actual transaction. That branding will appear as stickers in stores, payment terminals, and online as the “Buy with Google Pay” button. It’s basically like the iPhone: Wallet app and the Apple Pay service. Google’s had several iterations of Wallet that came before the one rolling out today. In 2011, it was an NFC payment app, and it evolved to include other payment features, such as peer-to-peer money transfers (there was even a physical Google Wallet debit card at one point). In 2018, Google combined it with Android Pay to form Google Pay. Now — in most places, at least — that app is starting to turn back into a Wallet. It’s another big change in a long line of shake-ups for Google’s payment apps but hopefully, one that will make it easier to store digital cards and pay with your Android phone.

Samruddhi Chaporkar is a Technical Content Writer and Digital Marketer. She is passionate about sharing Tech solutions with the hope to make a difference in people’s lives and contribute to their professional growth. you can follow her on LinkedIn and Twitter.