Quantum Computing the Future of AI

Quantum computing holds the potential to revolutionize AI despite still being in its early phases. Companies like Microsoft, IBM, Google, and Honeywell have already invested in technology to create many innovations and breakthroughs.

But, before we get our hands dirty, lets us first understand:

What is Quantum Computing?

Qubit makes quantum computing revolutionary as it can have information in multiple states at the same time. This results in the effects of quantum mechanics, such as entanglement and superposition.

And, if you are wondering, yes, this is the spooky world of Schrodinger’s cat, both alive and dead. 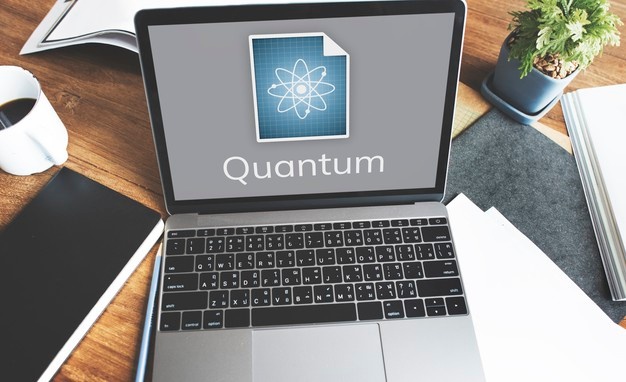 According to Dr. Jay Gambetta, vice president of IBM Quantum, “Quantum computing is a new kind of computing, using the same physical rules that atoms follow to manipulate information.”

“At this fundamental level, quantum computers execute quantum circuits—like a computer’s logical circuits, but now using the physical phenomena of superposition, entanglement, and interference to implement mathematical calculations out of the reach of even our most advanced supercomputers.”

Quantum computers aren’t mainstream yet; their arrival will require algorithms. Google, recently, launched a new version of TensorFlow Quantum (TFQ), the TensorFlow framework. TFQ is an open-source library for prototyping learning models to make it possible for developers to create hybrid AI algorithms.

Google AI, in a blog post, said TFQ has been designed to provide the necessary tools to bring in the techniques of quantum computing and machine learning research communities together to build and control artificial quantum systems. e.g., Noisy Intermediate Scale Quantum (NISQ) processors with ~50 – 100 qubits.

To run increasingly complex programs, scientists have been trying to better software for decades; however, software optimization has its limitations.

With increasingly complex machines, businesses will require more powerful machines sooner or later. Therefore, experts are working to figure out a way to extract value by expediting this process from the unmanageable swaths of data. This has given rise to a new discipline known as Quantum Machine Learning.

Now, we know that quantum machine learning is more efficient than classic machine learning. However, there is still no known scope as to what extent do these models appear in practical applications. 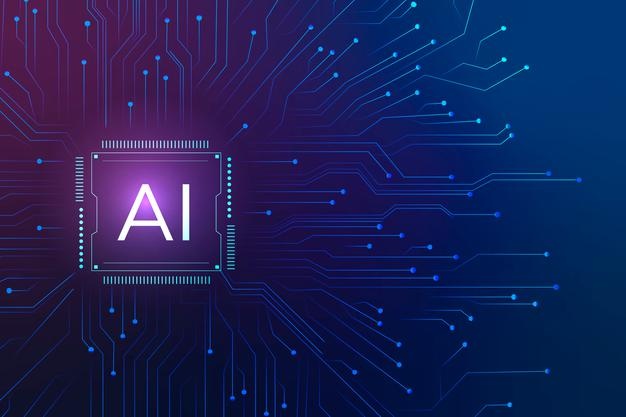 So, let’s pounce on the ways quantum computing could change the future of artificial intelligence:

We are dealing with newer technologies every day, for instance, AI and machine learning. These technologies tend to eat a lot of data which makes it difficult for traditional computers to evaluate massive datasets.

On the other hand, quantum computers are designed to manage huge datasets, along with spotting anomalies and uncovering patterns quickly. Developers can manage the potential of qubits with the newly launched iteration of new designs and improvements made on the quantum error-correction code. 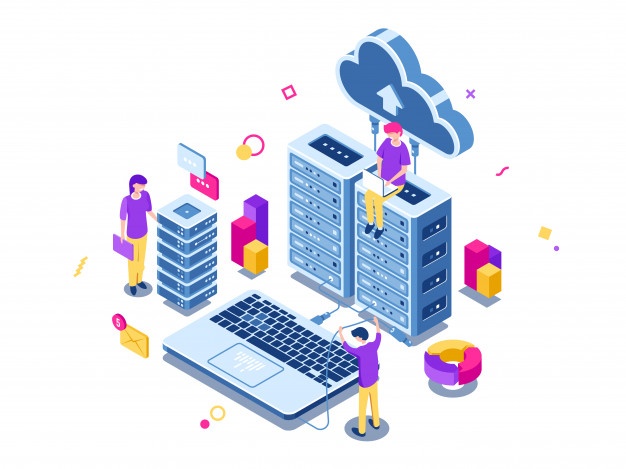 Another way quantum computing can facilitate revolution, apart from sampling large datasets, is to be the same for solving all kinds of business problems. Quantum computers will give immense power to businesses for better decision-making.

Today, businesses are managing the growth of dataset that is faster than our computing resources. Quantum computers can complete these calculations within seconds, which today’s computers may take years to calculate. 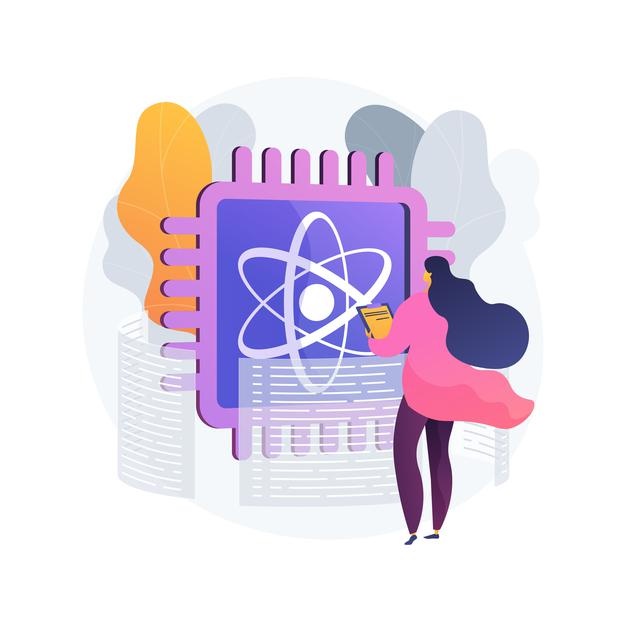 Google’s quantum computer can calculate 100 million times faster than today’s computer systems. Such a system is critical to process the monumental amount of data generated by businesses daily. The fast calculation can be used to solve very complex real-world problems by converting them into quantum language.

With the increasing amount of data, businesses are losing ties with classical computing rope. They require complex models with the potential to process the most complex situations to have a better data framework. 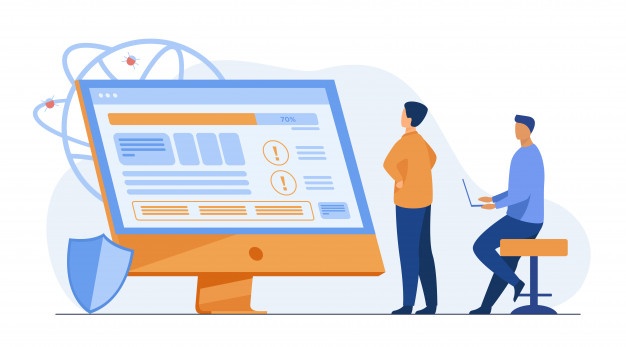 Here, quantum computers play a huge role by creating better models with quantum technology. They lead to a decrease in a financial implosion in the banking sector, better treatments for diseases in the healthcare sector, and improve the logistics chain in the manufacturing industry.

Organizations face the problem of varying amounts of data provided, either it could be too much or too little. Many time the data is placed in a variety of datasets to manage and integrate multiple numbers of datasets

Quantum computers can be used can makes the process quicker and analysis easier. This means that businesses will allow for quick analysis and integration of large datasets to improve and transform machine learning and artificial intelligence capabilities.

Quantum computers’ ability to handle many stakes makes them an adequate choice for solving business problems.

Quantum computing applications with integration of AI, in the banking and financial sector, will improve and combat fraud detection. 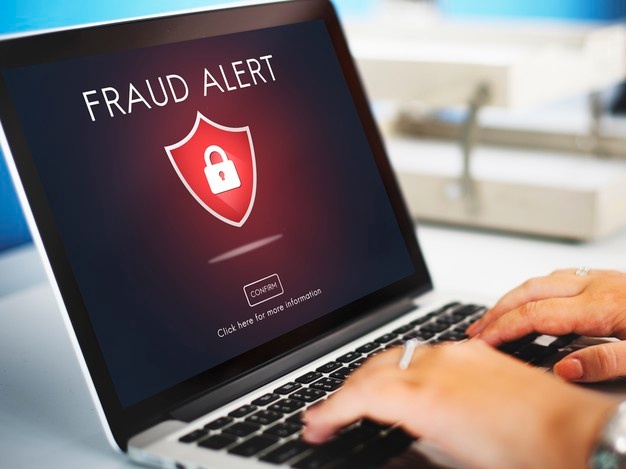 Also, for the companies aiming to provide customers in the BFSI sector with tailored products, the best way to achieve this is by using advanced recommendation systems. Several quantum models could also be used to enhance these systems’ performance.

One starts to understand the caveats buried and the existing challenges of quantum computing when you dig deeper into the details.

Shreeya Chourasia is an experienced B2B marketing/tech content writer, who is diligently committed for growing your online presence. Her writing doesn’t merely direct the audience to take action, rather it explains how to take action for promising outcomes.
Tags: AIFuture of AIQuantum Computing

Why Ethical Responsibility Of AI Systems Is Important?

What is Cryptocurrency? Definition, Types, and mining