Pros and Cons of Facial Recognition – Everything You Need to Know

In the ultra-modern world, facial recognition technology has emerged and is becoming a vital part of cyber security. Facial recognition is one of the mainly used biometric technologies in the corporate sector.

Diving into the example of social media, when the user uploads their photo and such platforms automatedly tag the different persons in the photo which might give the thought of the technology how it’s making convenience to do so.

However, Artificial intelligence-based facial biometric verification software is capable of tracking down persons’ faces without their consent which raises the question regarding privacy invasion.

The usage of a facial biometric system is rapidly increasing, so it would be helpful to be well aware of the pros and cons of facial recognition.

The concept of face verification has always lived in the fantasy world. Ranging from any kind of tool to solving complex crimes. Nowadays biometric technology has evolved to the extent where we can see around us irrespective of the fantasy world.

Quoting the example of Apple’s Face ID technology, the biometric is swiftly becoming more real as compared to the fictional concept.

Facial recognition is considered as the type of biometric technology which enables the systems to determine and verify the person’s identity through digital photos by mapping the facial features and traits mathematically.

Facial verification is stated as the fastest and accurate biometric technology to perform human facial identification. 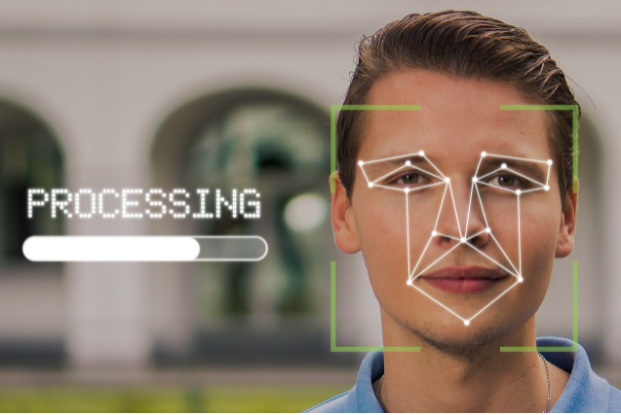 Online face verification is advertised as the technology which makes lives more easy and convenient. This solution eliminates the need for memorizing passwords or pins to verify the identity.

Government and law enforcing agencies have widely been using face biometric technology to identify the criminals which tend to be ghosting whereas there is no other way of determining such people.

On another hand, the lost peoples are also easily identified by comparing their facial imprints using live camera feeds against the global watchlists. This technology is also aiding in finding the children that are victims of human trafficking.

Artificial intelligence-based facial recognition technology is embedded into the aging software which draws the image of kids, portraying how the children would be looking in coming years, and by comparing with the present image police are able to determine such potential matches.

#Boosting Security in Banks and Airports:

The facial biometric is a vast spread in the domain of finance and travel. It is the source of improving the safety as well as the security measures in retail sectors such as airports and banks. Customer screening is an integral part of airport security.

This works the same as identifying the criminals from public places, the biometric technology is helping out to determine the customers which pose the potential threats which can impact airlines as well as the passenger. In addition, it’s quite beneficial for security agencies to verify the individuals requesting to cross the border.

Financial institutes like banks are also using biometric technology to enhance the security checks to prevent frauds and to determine the customer who was charged before for any of the potential crimes.

Biometric technology is also aiding healthcare, surprisingly it’s mainly used in the detection of genetic disorders. By examining the facial traitor of the patient, a biometric recognition solution can identify the genetic mutation pattern which is causing the syndrome. Biometric technology is faster and less expensive is used as compared to the traditional test.

The biggest downside of the facial biometric is the significant threat to privacy. People discourage the idea of taking photos and storing them by an anonymous group which can be used in the future.

Privacy is considered the biggest issue in the cities like San Francisco, California, etc where law-abiding regulators have banned the usage of surveillance systems embedded with facial recognition technology.

In suspicious cases, only law enforcement can record the videos or take photos from government allotted security video devices, but they lack the feature of face verification.

The facial imprints and videos require bulk storage, due to which the security concerns tend to rise as the databases are quite vulnerable and can easily be breached.

A large number of cases are reported regarding the database breaches in which the valuable facial scans were collected to use in finance corporations or police departments. 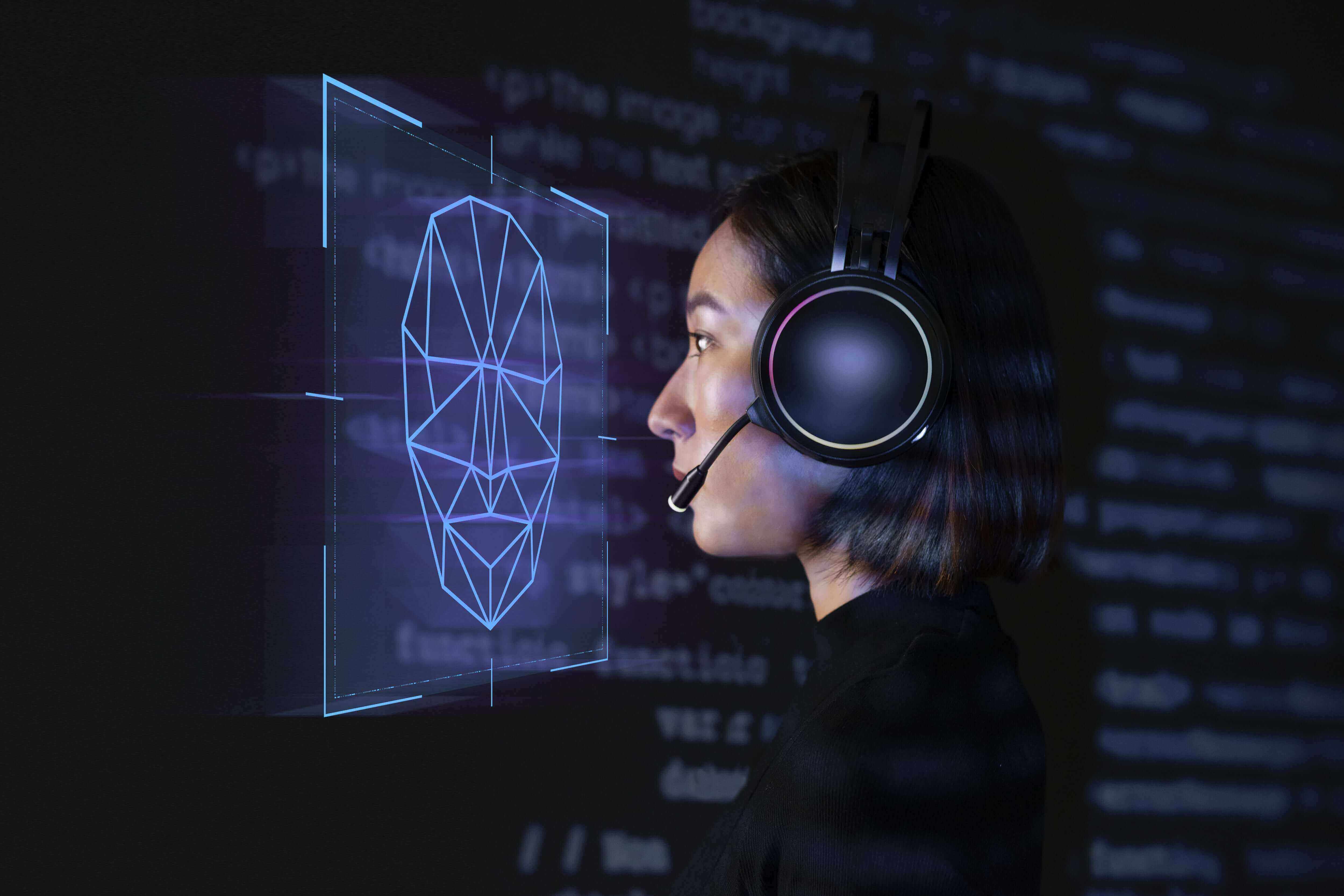 The facial biometric verification mechanism has various features to ensure security and prevent impersonators from causing any trouble to the system. Following are some of the common features that facial recognition software provides:

These checks are crucial to ensure that the image is not tempered with the ID document. It scans the different points on the image and compares them against previously saved digitized images. 3D facial recognition, AI, and human intelligence are utilized collectively for this check.

The facial recognition system cross-checks the user’s photo with the picture on his ID document submitted at the time of verification.

In case of a suspicious attempt, the system declines the verification status of the user and eliminates the impersonation efforts.

The facial biometric systems with multi-factor authentication are effective countermeasures for finding missing people, increasing security surveillance at the airport, or cross-border checks. It provides an additional layer of security to deter the increasing number of identity thefts.

Developed in the 1960s, facial recognition has become more accurate and advanced with time by employing several artificial intelligence algorithms. Facial recognition is one of the best biometric systems that identify the user by capturing his live selfie and matching it against other images in the database. It can address more sophisticated security challenges with unparalleled efficacy, sensitivity, and perception.

Sophia Clark is a technical content/contributor writer and has a keen interest in writing insightful and high-quality content regarding the emerging trends in the domain of artificial intelligence, blockchain, machine learning, and data science.

A-Z Tech BuzzWords in 2021 that You Should Know

Top 14 Trends in Cybersecurity to Look Out for 2022