Facebook Gaming: What is it, How to Start Using the Platform

Believe it or not, but what started as an amusement machine has now turned into a multi-million-dollar industry.

Well, statistically speaking video games (as an industry) generated $120 billion last year alone. This means that if the gaming industry was a country, it would probably rank within the top 100 GDPs.

And it’s just the beginning!

While video gaming was already booming, COVID-19 pushed people inside their homes and many of them have taken up gaming as a hobby, be it on a gaming console or mobile phone.

With the rising revenue of the gaming industry, major tech companies have started to put their horse in the race.

Facebook’s new app is already giving fierce competitors to Twitch and YouTube Gaming, which holds the largest shares in the market.

To build Facebook Gaming, the social media giant has partnered with Microsoft to bring over its Mixer platform’s popular features.

Today, we are going to answers all your how’s and what’s, so you can get started with Facebook Gaming and become a part of the social buzz.

Facebook Gaming is a gaming platform that is quite similar to Twitch and YouTube Gaming. However, unlike them, it offers few more perks, especially for Android users.

Facebook Gaming allows all its users (both pros or beginners) to build their community. You can do this by joining groups that are centered around games that they particularly like.

If you are someone who feels that video games are too time-consuming, don’t worry! Facebook Gaming has something for you too.

You can browse a whole section of mini-games which consists of a lot of interesting and non-time-consuming games including Ludo Club, OMG, Water Slide, and more.

Q2. What if You Don’t Find a Group for Yourself?

In that case, you can also start your gaming groups where you can chat and discuss and play mini-games about things that you and other members do.

Here, is some bad news for iOS users, Facebook Gaming does not include the mini-games section to meet Apple’s App Store policies.

Q3. What is the Difference between Twitch and Facebook Gaming?

Step 1: Search for the Facebook Gaming app on the Google Play Store or Apple App Store. Download the app by tapping on the Install button and install it on your smartphone.

Step 2: Once you open the app, login into Facebook Gaming by using your Facebook credentials. After that, you can select all the games that you would like to follow such as Call of Duty, Mortal Kombat 11, and more.

Step 3: You can then follow the streamers that you’d like to watch such as BBS, StoneMountain64, H2WO, and more.

Step 4: Once you have selected everything tap on done and your feed will be set up accordingly. 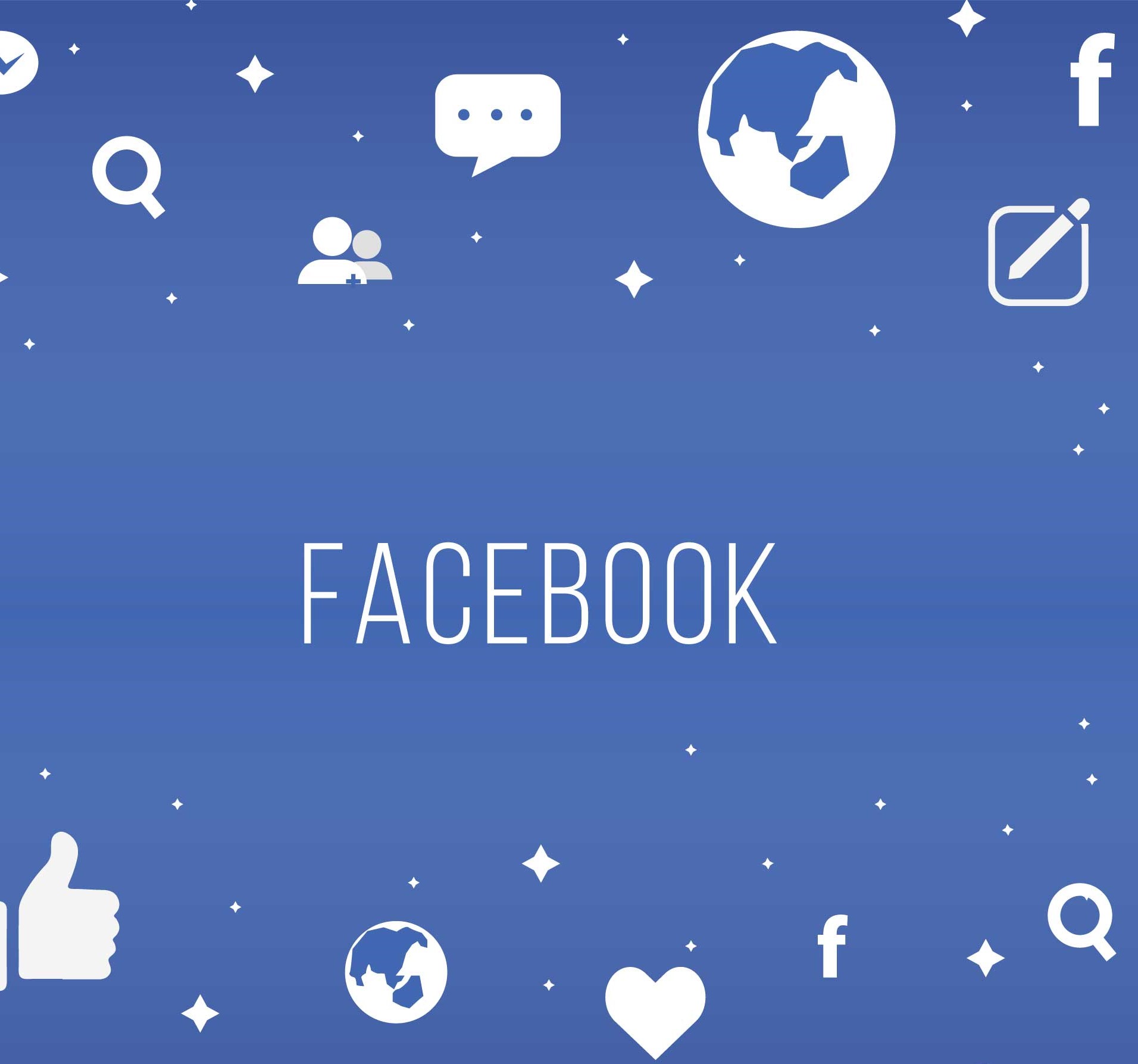 One of the most recent updates on Facebook Games is the addition of the Facebook Gaming app. The app is designed to help gamers easily connect with other gamers, discover content, and play casual games.

It’s similar to the Twitch app as it gives you the ability to easily access and watch videos from streamers. You can also comment and interact with streamers and Facebook groups from within the app.

Lastly, you can also start streaming from within the app too. However, the app is only Android for now but is expected to be launched in iOS soon.

The answer is yes. Facebook Gaming is good because of its easy-to-use interface and is connected to the social media platform. Besides, it also has a great payout when compared to other platforms.

Q7. What are the requirements to become monetized Facebook Gaming Creator?

Step 3: Upload a Profile Picture and a Cover Photo

Step 1: Signing up to join the Facebook Gaming Creators Community (this will also give you early access to new features)

Step 3: Set up the software with Streamlabs OBS or OBS Studio Classic or Split

Step 4: Visit the creator dashboard to access your stream key

Similar to Facebook, Facebook Gaming streamers earn through crowdfunding such as subscriptions, donations, or Facebook Gaming Stars, the platform’s currency. With brands looking to advertise on this platform, streamers are also eligible to potentially earn through affiliate marketing, gaming sponsorships, merchandising, and by providing stream-related services to other creators.

Facebook pays eligible streamers on Facebook Gaming around USD 0.01 per Star. Creators, who are eligible for Stars, can track how many stars they receive by set up their payment account on their Streamer Dashboard.

Facebook Gaming only allows streaming from PCs which is its biggest disadvantage. Hence, even if you play the game on your console, you’ll need an HDMI port and a capture card to stream from your PC.

In our honest opinion, though Facebook Gaming pays more and is easier to grow on for beginners, Twitch has a much larger audience than any other live streaming platform which gives more room for growth. Hence, Twitch is a better platform than Facebook Gaming.

Currently, Facebook Gaming pays more than Twitch because money earned from subs directly goes to the streamer without any cut.

Go to FB.gg (or www.facebook.com/gaming).

Top 5 Conversational AI Trends to Look out for in 2021

How These 10 Astounding AI Innovations Changed Our Lives